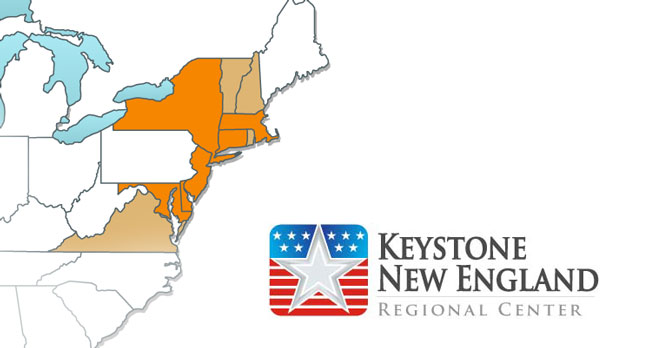 Several factors combine to make the New England economy unique. The region is distant from the geographic center of the country, and is a relatively small region, and relatively densely populated. It historically has been an important center of industrial manufacturing and a supplier of natural resource products, such as granite, lobster, and codfish. New England exports food products, ranging from fish to lobster, cranberries, Maine potatoes, and maple syrup. The service industry is important, including tourism, education, financial and insurance services, plus architectural, building, and construction services. The U.S. Department of Commerce has called the New England economy a microcosm for the entire U.S. economy.

In the first half of the 20th century, the region underwent a long period of deindustrialization as traditional manufacturing companies relocated to the Midwest, with textile and furniture manufacturing migrating to the South. In the mid-to-late 20th century, an increasing portion of the regional economy included high technology (including computer and electronic equipment manufacturing), military defense industry, finance and insurance services, as well as education and health services. 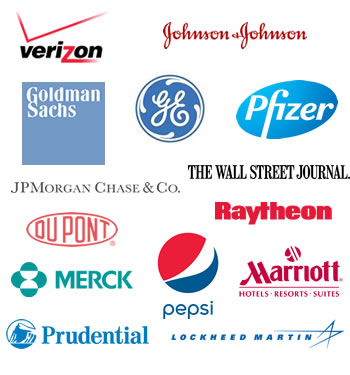 The economy of New York City is the largest regional economy in the United States. Anchored by Wall Street, in Lower Manhattan, New York City has been characterized as the world’s premier financial center, and is home to the New York Stock Exchange and NASDAQ, the world’s largest stock exchanges by market capitalization and trading activity

A global city, Boston is placed among the top 30 most economically powerful cities in the world. Encompassing $363 billion, the Greater Boston metropolitan area has the sixth-largest economy in the country and 12th-largest in the world.

New Jersey is headquarters to Johnson & Johnson, Prudential, Merck and many others.

Connecticut has 17 companies in the Fortune 500 for 2015. Among them General Electric has its headquarters in Fairfield, CT.

Maryland is home to Lockheed Martin one of the world’s premier companies in the aerospace, defense, security, and technologies industry

DuPont is headquartered in Wilmington, Delaware and was established in 1802. 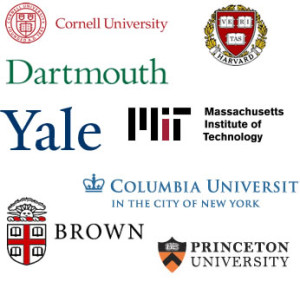 New England contains some of the oldest and most renowned institutions of higher learning in the United States and the world. The first such institution, subsequently named Harvard College, was founded at Cambridge, Massachusetts, to train preachers, in 1636. Yale University was founded in Old Saybrook, Connecticut, in 1701, and awarded the nation’s first doctoral (PhD) degree in 1861. Yale moved to New Haven, Connecticut, in 1718, where it has remained to the present day.

Brown University, the first college in the nation to accept students of all religious affiliations, and the seventh-oldest U.S. institution of higher learning, was founded in Providence, Rhode Island, in 1764. Dartmouth College was founded five years later in Hanover, New Hampshire, with the mission of educating the local American Indian population as well as English youth. The University of Vermont, the fifth oldest university in New England, was founded in 1791, the same year Vermont joined the Union.

In addition to four out of eight Ivy League schools, New England contains the Massachusetts Institute of Technology (MIT).

New York City with its rich cultural offerings from Broadway to Coney Island is an important center for music, film, theater, dance and visual art. Artists have been drawn into the city by 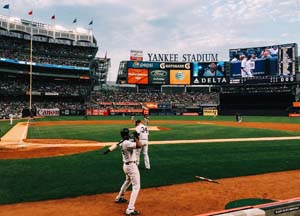 opportunity, as the city government funds the arts with a larger annual budget than the National Endowment for the Arts, and New York is a major center of the global art market which grew up along with national and international media centers.

New England cuisine is an American cuisine which originated in the northeastern region of the United States known as New England. It is characterized by extensive use of seafood and dairy products, which results from its historical reliance on its seaports and fishing industry, as well as extensive dairy farming in inland regions

The real charm of Connecticut lies in its absence of major metropolis cities. Along the coast, traditional seaports like Mystic Harbor and Madison provide wonderful, historic maritime environments. Inland, the river valleys are dotted with colonial-era towns that have been rejuvenated by wealthy newcomers, artists, and craftspeople.

Maryland is the beautifully cultured pearl of the Mid-Atlantic, home to phenomenal local artists and performers, world-class venues and an engaged creative scene ready to nurture talent and welcome visitors. Among the popular attractions in Maryland are the Fort McHenry National Monument; Harpers Ferry and Chesapeake and Ohio Canal National Historic Parks; Antietam National Battlefield; and Maryland Science Center at Baltimore’s Inner Harbor.

The culture of Boston, Massachusetts, shares many roots with greater New England, including a dialect of the Eastern New England accent popularly known as Boston English. The city has its own unique slang, which has existed for many years. Boston was, and is still, a major destination of Irish immigrants.

Culture is quite varied in Washington, District of Columbia; there are different cultural places, one of the more significant places is the John F. Kennedy Center for the Performing Arts, where artists perform different shows every day; another important institution in the District of Columbia (D.C.) is the Smithsonian Institution, which works with more than 10 public museums in the city. 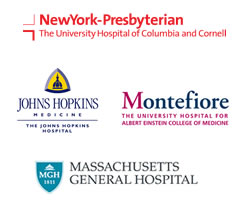