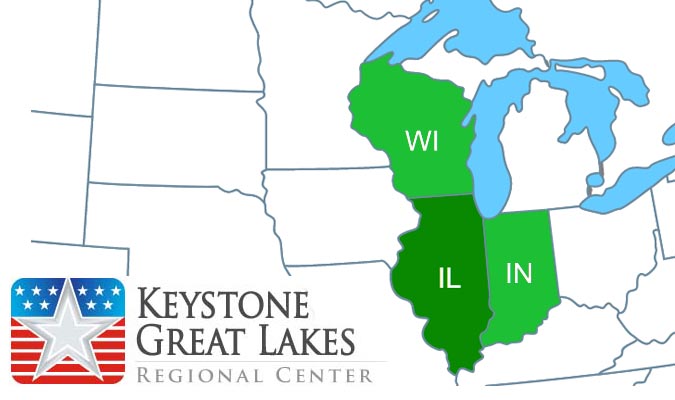 The Chicago Metropolitan Statistical Area was originally designated by the United States Census Bureau in 1950. It comprised the Illinois counties of Cook, DuPage, Kane, Lake and Will, along with Lake County in Indiana. As surrounding counties saw an increase in their population densities and the number of their residents employed within Cook County, they met Census criteria to be added to the MSA. The Chicago MSA, now defined as the Chicago-Naperville-Elgin, IL-IN-WI Metropolitan Statistical Area, is the third largest MSA by population in the United States. The 2015 census estimate for the MSA was 9,532,569, a decline from 9,543,893 in the 2014 census estimate. This loss of population has been attributed to taxes, political issues, weather, and other factors.

Chicago is the perfect location for easy flights around the country. O’Hare Airport is always quite busy but there is also Midway, a major hub for Southwest Airlines offering competitive travel deals. 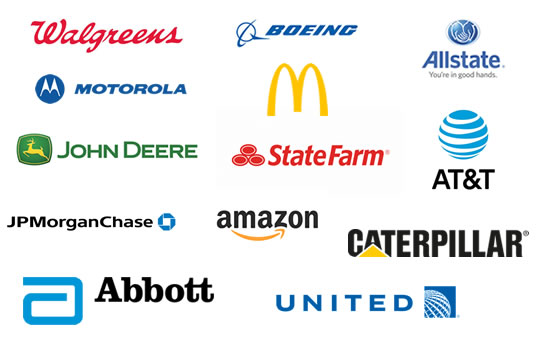 Illinois is one of the nation’s manufacturing leaders, boasting annual value added productivity by manufacturing of over $107 billion in 2006.

The Chicago region has tremendous advantages in location, transportation networks and college-educated talent that make it a natural hub for business headquarters. The 64th annual Fortune 500 lists 37 companies from Illinois.

The 500 companies account for $12.8 trillion in revenue — two-thirds of America’s gross domestic product — employ more than 28 million people across the globe making them vital to the global economy.

The city is becoming known not only in the U.S. but around the world as a place where companies can find the talent and other resources needed in an intensely competitive, technology-driven global economy. 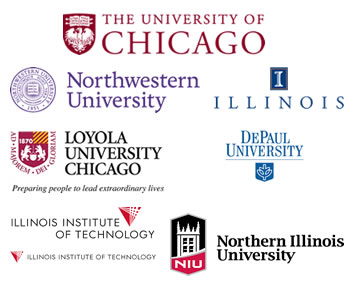 The Chicago region features some of the most renowned colleges and universities in the United States and the world.

The culture of Chicago, Illinois is known for the invention or significant advancement of several performing arts, including improvisational comedy, house music, blues, jazz, and soul. Around the turn of the twentieth century, Chicago was a key location in the development of the skyscraper. This movement was spearheaded by architects promoting the Chicago School design philosophy, including Louis Sullivan and others. Notable tall buildings and skyscrapers built before the mid-1930s include the Rookery Building, the Auditorium Building, the Chicago Cultural Center, the Monadnock Building, the Reliance Building, the Carson, Pirie, Scott and Company Building, the Marquette Building, the Chicago Building, the Wrigley Building, Tribune Tower, the Carbide & Carbon Building, and the Chicago Board of Trade Building. Chicago is home to some of the best restaurants and bars in the world, and new spots are opening every week.

With six major championship teams, you’ll want to cheer during your next trip to the city.

The Chicago region is home to world-class medical research and hospitals. The University of Chicago Medicine and Biological Sciences, one of the nation’s leading academic medical institutions, has been at the forefront of medical care since 1927, when it first opened to patients. Northwestern Memorial Hospital in Chicago, IL is nationally ranked in 11 adult specialties. Established in 1837, Rush University Medical Center is the teaching hospital for Rush Medical College. Lurie Children’s, formerly Children’s Memorial Hospital, is one of the top pediatric providers in the nation, treating Chicago’s children with the highest-quality healthcare.