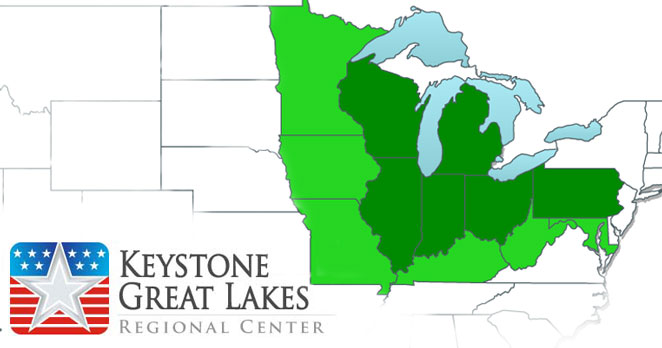 The Great Lakes region takes its name from the corresponding geological formation of the Great Lakes Basin, a narrow watershed encompassing The Great Lakes, bounded by watersheds to the region’s north (Hudson Bay), west (Mississippi), east and south (Ohio). To the east, the rivers of St. Lawrence, Richelieu, Hudson, Mohawk and Susquehanna form an arc of watersheds east to The Atlantic. 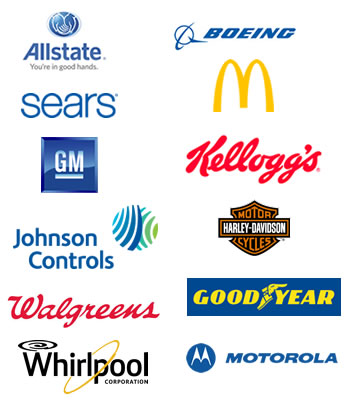 Illinois is one of the nation’s manufacturing leaders, boasting annual value added productivity by manufacturing of over $107 billion in 2006. As of 2011, Illinois is ranked as the 4th most productive manufacturing state in the country, behind California, Texas, and Ohio.

Eli Lilly and Company is an American global pharmaceutical company with headquarters located in Indianapolis, Indiana.  Steel Dynamics Founded in 1993, is one of the largest domestic steel producers and metals recyclers in the United States. In the healthcare industry Indiana is headquarters to Anthem, Inc., an American health insurance company founded in the 1940s. It is the largest for-profit managed health care company in the Blue Cross and Blue Shield Association.

General Motors, Ford Motor Company are among the large businesses based in Michigan. In addition famous brands such as Whirlpool, Kelloggs and Dow Chemical also call Michigan home.

Johnson Controls, Harley Davidson, Kohl’s, Northwestern Mutual and Manpower Group are some of the Wisconsin based companies found on the Fortune 500.

Pennsylvania is home to one of the giants in the steel industry: United States Steel.  Comcast Corporation, is an American multinational mass media company and is the largest broadcasting and largest cable company in the world by revenue. 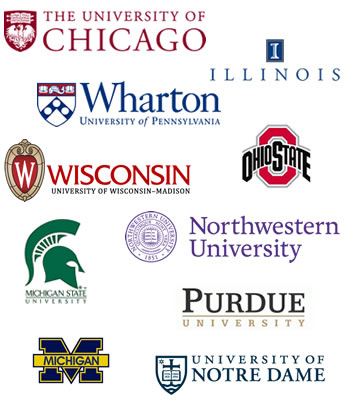 The Great Lakes region features some of the most renowned colleges and universities in the United States and the world.

There are ninety-three colleges and universities in the U.S. state of Michigan that are listed under the Carnegie Classification of Institutions of Higher Education. These institutions include eight research universities, nineteen master’s universities, and seventeen baccalaureate colleges, as well as thirty-one associates colleges. Notable schools: University of Michigan, Michigan State University. 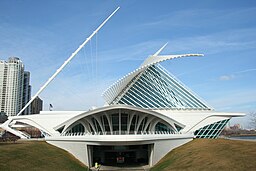 To the North of Chicago, Milwaukee, Wisconsin is a city comprised of many diverse cultures. They have festivals, restaurants, galleries, dance troupes and theaters that showcase every ethnic culture that calls the city home.  All of these festivals are located on the shores of Lake Michigan on the beautiful Henry Maier Festival Grounds, which also hosts the world’s largest music festival, Summerfest.

Much of Michigan is rich with pastoral charm and the salt-of-the-earth people you’d expect to find in such surroundings. Small-town simplicity.  With major companies that conduct business worldwide, nationalities from all over the world make Michigan home. And the tendency of the communities here is to strike the balance between assimilation and preservation of heritage.

Indiana has an interesting cultural makeup that reflects the general population of America more than people give it credit for. There is a deep respect for the land and farming endeavors like raising livestock. As such, Indiana has excellent local fruit, produce and meat. The majority of Hoosiers enjoy their rural life, where outdoor recreation and family values stand at the center of society.

Both geographically and socially, Ohio has always been at the heart of America’s development. Though the state is mainly rural, it is a central pipeline of transport, industry, and trade. Important Americans seem to grow in Ohio like corn, and the general population is very proud of its native sons as well as its beautiful scenery.

It is said that America was born in Pennsylvania and in many ways this is very true. The history in cities like Philadelphia is unmatched in the country, with the state overflowing with superlative historic sites and an impressively diverse ethnic population. Head out into the countryside, which makes up the vast majority of the state, and you’ll discover Pennsylvania Dutch Country and plenty of pockets of German immigrants. This is one state that really represents the melting pot of America. 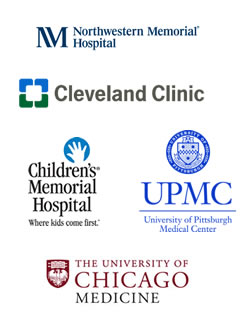 The Great Lakes region is home to world-class medical research and hospitals. The University of Chicago Medicine and Biological Sciences, one of the nation’s leading academic medical institutions, has been at the forefront of medical care since 1927, when it first opened to patients. The Cleveland Clinic is a multispecialty academic hospital located in Cleveland, Ohio that is owned and operated by the Cleveland Clinic Foundation, an Ohio nonprofit corporation established in 1921. Methodist Hospital (Indianapolis), which is part of Clarian Health, is the largest hospital in Indiana with one of the largest critical care departments and the largest neuroscience critical care unit in the country. University of Pittsburgh (Pa.) Medical Center Presbyterian was Founded in 1893 and is a non-profit adult medical-surgical referral hospital with a strong emphasis on research. Closely connected to the University of Pittsburgh School of Medicine, the hospital is a recognized leader in cardiology and cardiothoracic surgery, trauma services, neurosurgery and organ transplantation.